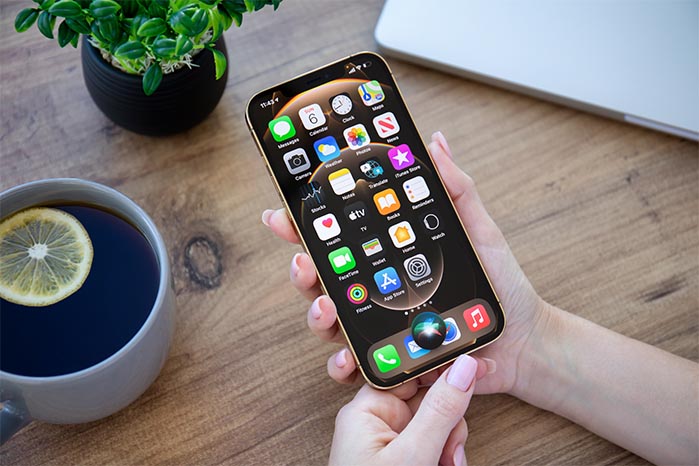 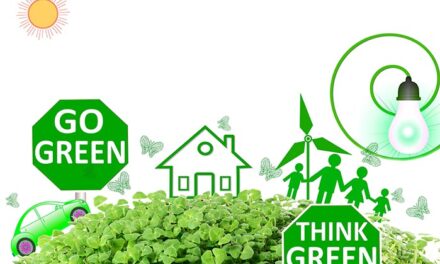 Why Green Living For Ordinary People? 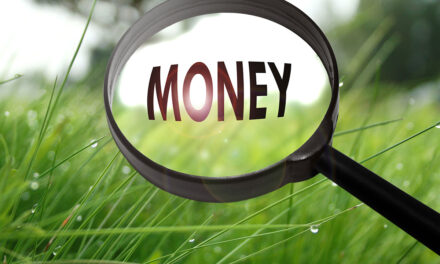 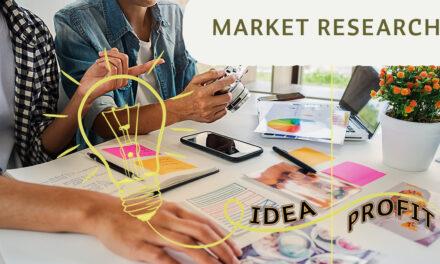 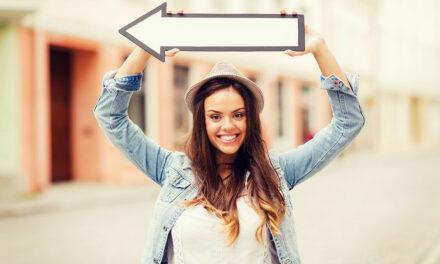 Share This
Go to mobile version
RecentSiri, Your Own Personal Assistant Can make life simpler