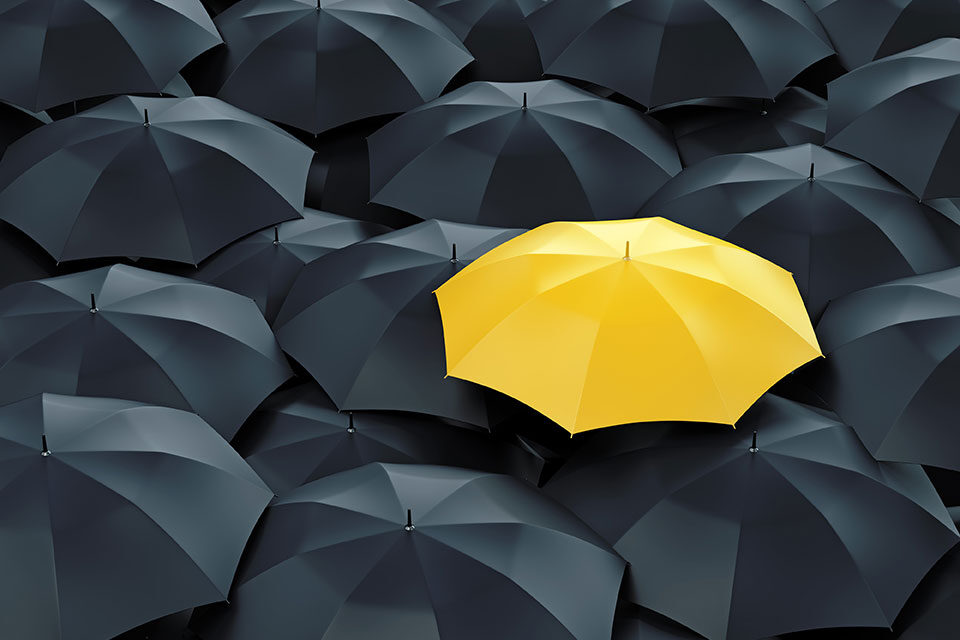 Being successful isn’t just about dedication, it’s also about being smart, persistent and having self-discipline that allows successful people to commit to the goals they set. Also, success comes in many forms, but regardless of how it’s defined, there are qualities that all successful people share.

This post highlights some qualities of success, hoping you can model yourself after those who’ve achieved their dreams.

Except for a parent, when a baby is born, he/she is just an ordinary baby on the verge of developing a life. Some of these babies will grow up to live ordinary lives, and some will grow to become extraordinary adults. Since we are using newborns as an example, it’s important to point out that it’s how that baby grows up that determines how extraordinary a life he/she will lead.

While we would all like to have parents that raise us to believe we can live extraordinary lives, unfortunately, that isn’t the case. Sometimes, to be extraordinary, you must learn what it means and choose to follow the example of the few who have achieved it.

While I’m sure the rules mention in this post are what most successful people practice and believe. I also don’t believe they are the only rules worth following. So, embrace these guidelines, while still keeping in mind that you can create your own.

People who procrastinate do it for a series of reasons. They are afraid they will fail, lack of motivation, anxiety. The reasons can be endless. Successful people feel all the things a procrastinator feels, but they choose to not allow those emotions to hinder their goals. High achievers don’t give in to the urge to be motionless because they choose to take a proactive approach when such feelings materialize.

One proactive approach they follow is to take proactive steps to figure out why there is a need to use delaying tactics. In doing so, they choose to control the situation rather than responding to it.

A part of the steps they take includes creating and implementing a plan – Achievers know that in order to be proactive and decisive, they need a plan of action. They will use any technique necessary to offset the urge to put off doing what they must do.

To recap: Achievers figure out what’s preventing them from achieving their goals and take steps to remove the obstacle.

High achiever don’t just say they are going to make something happen and then haphazardly go about making it happen. They create a plan from the inception to the conclusion. When you set a goal, you are taking decisive steps to move towards your objectives. They know that defining goals is essential if they are going to hold themselves accountable. Also, they know that without a goal, there isn’t a way to measure their success and celebrate their accomplishments.

To recap: Achievers use goals to measure their progress and celebrate their success.

Rule #3 – Know Your Strengths And Weaknesses

In order to accomplish small or large goals, achievers know they will need help. They freely admit they are not good at everything. When they set a goal, they consider what why can do to accomplish it, and determine where they will need help. When you embrace your weaknesses, you will create a strategy that will compensate for them. Successful people don’t see their weaknesses as a flaw. They see it as an opportunity to build skills, grow their network, and contribute to their personal growth.

To recap: Achievers embrace every part of who they are. They are not ashamed of, or shy away from, the things they know they cannot do. They compensate by asking for help, and by allowing themselves to learn new things.

In order to be successful, there are factors to be considered. Success requires hard work, patience, resilience, teamwork. Achievers learn quickly that it takes time, perseverance, and a willingness to do what it takes to achieve success.

To recap: While some successful people will admit overnight, success seduced them, they quickly embrace the concept of playing the long game.

Rule #5 Never Give Up

Any venture, big or small, will have moments of indecisiveness. The reasons for doubt can be many. Whether it’s financial or even the framework of the business. Second-guessing can affect you mentally and cause uncertainty, which will quickly lead to vacillating between what you thought you should have, or could have done. When there is a setback, successful people don’t throw in the towel and move on. They reevaluate their approach and not allow turbulent times to deter them.

To recap: Successful people may, at some point, question their motives for starting. In the end, they focus on their why. They use the reason they began with to motivate them to move forward, to not give up, to keep trying.

Rule #6: Surround Yourself With Like-Minded People

“Tell me whom you associate and I will tell you who you are.” This is a quote by Johann Wolfgang von Goethe. It’s words that truly successful people realize and choose to adapt. Why? Because they recognize those who don’t have similar goals are unsupportive, negative, and not motivational. Those who share similar goals support each other vision. Also, like-minded people understand the drive to achieve success.

There is another reason you need to surround yourself with those who share similar objectives. For their wisdom and knowledge. Consider this: someone always knows more than you do, and is more successful than you are. If you are trying to achieve success, it makes sense to be around successful people. They will challenge you and help to advance your goals.

To recap: Ask yourself this question: The people you surround yourself with are they helping you to grow, or are they bringing you down?

In order to get what we want, we must adopt alternative ways of thinking, believing and doing, otherwise you may have to revert to hoping that you will be an overnight success.

SUCCESSFUL PEOPLE LIVE BY THESE 6 GOLDEN RULES Successful people follow these golden rules because it's about being dedicated, smart, and having the discipline needed to achieve success. 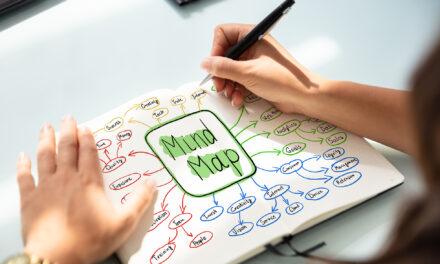 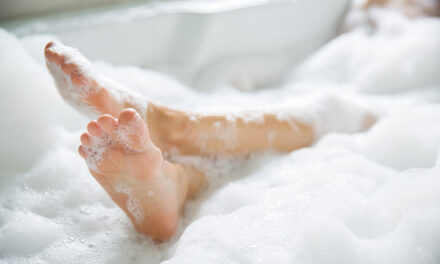 SOAPS, IS IT IMPORTANT WHICH TYPE YOU USE? 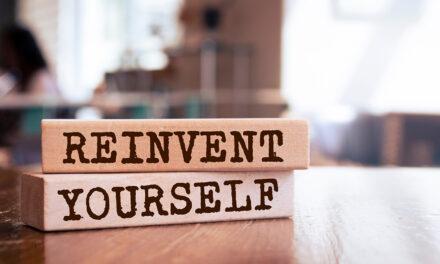 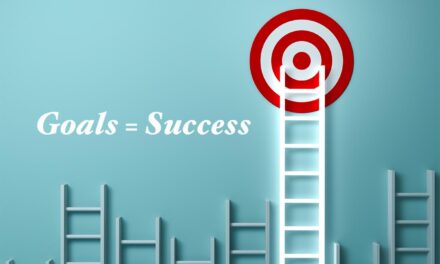 Goals we Set To Gain The Success We Want NOW